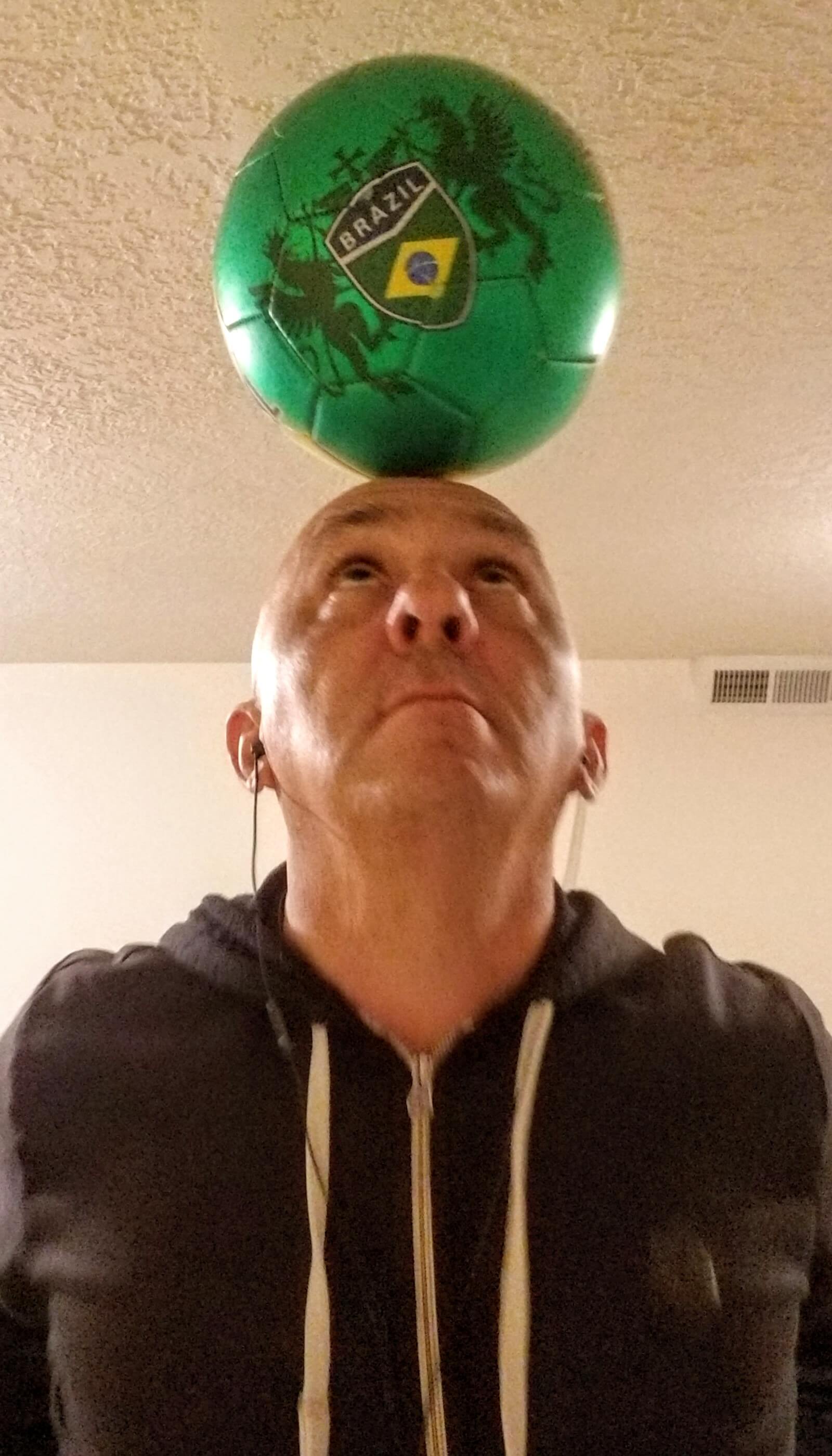 Andre Lacerda brings a distinctive skill set to Kesselman-Jones, Inc., an experience garnered during his long career in the marketing, advertising and corporate event production arena.  Before moving to New Mexico Andre spent over a decade working in high paced markets such as Los Angeles, York City and metro DC as a strategic player on national and international accounts.  Andre Joins Kesselman-Jones, Inc. as senior strategist and works on extending the scope of the firm’s many long standing partnerships and adding some of his seasoned experience in client relations to an already established and renowned team.  His diverse background also includes broadcasting, theater and feature film script adaptation. He lives in Albuquerque with his wife and two young sons.